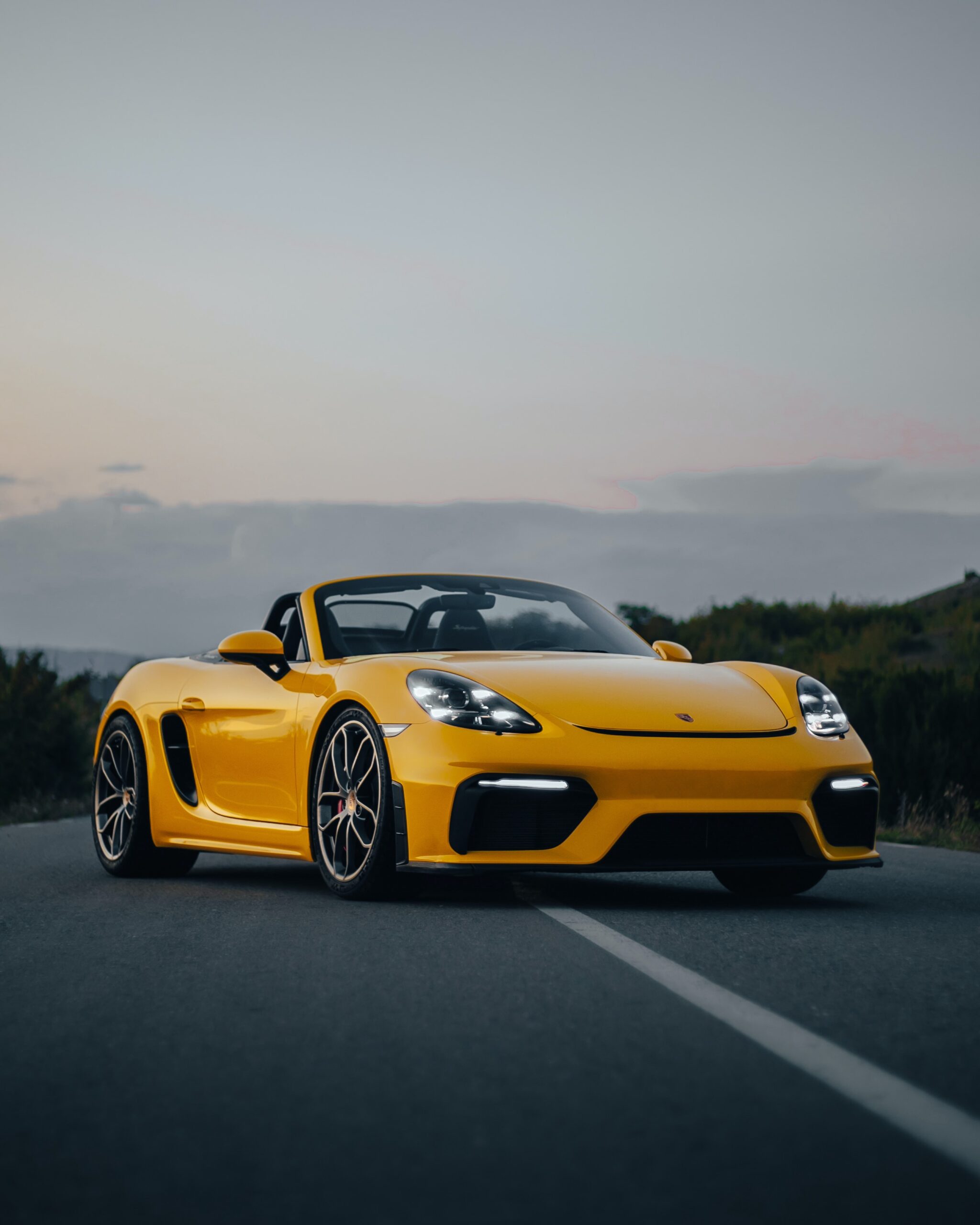 The most valuable luxury brands in the world in 2022

Luxury brands do not lose their value even if there is a recession, if there are financial difficulties, or inflation, and other factors that affect the economy. There are some luxury brands that never change their leadership positions in terms of sales, and their perception of exuberance prevails. These are known by all, although their products are bought by few, they grant status of wealth and decadence to those who can afford them.

All over the world there are luxury brands known for their names in terms of opulence. The most valued three in the market are: the German automobile company Porsche, which is valued in 33.7 billion dollars, followed by the French fashion house Louis Vuitton (23.4 billion dollars), followed, in third place, by the Italian brand Gucci, which reaches 18.1 billion dollars.

These three names are the most powerful according to Colombia’s newspaper Portafolio, and together they reach a value of USD 75.2 billion according to a 2022 Brand Finance report. Even during the pandemic, they not only maintained sales, but these even increased, because meanwhile during the confinement there were a great deal of purchases of high-end products. For example, Louis Vuitton increased its sales by 58% compared to the previous year.

Other luxury brands to consider are Chanel, Hermès, Cartier, Dior, Rolex, Ferrari, and Estée Lauder. Which have also had exponential growth, due, among other aspects, to the phenomenon of consumerism during the confinement season at home due to the pandemic.

Especially China denotes great changes, since the relationship of these big brands with buyers in the Chinese market is closer than even in the US, according to Forbes magazine (Chile). And although international trips, special dinners and visits to shows were postponed, the consumption of luxury brands has represented an interesting growth in general, despite the circumstances.

On the other hand, although Porsche’s brand value has decreased by 2% compared to the previous year, even so, this mega-company has remained number one in the world for several years now, among all the best-known luxury brands and most representative ones. This company has recently been sold by the Volkswagen Group on the Frankfurt (Germany) stock exchange through a public offering.

Along the same line, the director of Brand Finance stated: “Porsche’s new listing on the stock market demonstrates the value of the brand in a visceral way, as well as the result of Ferrari in past years led by Sergio Marchionne. It made a lot of sense to extract the hidden value within the Volkswagen Group, especially when you have an iconic luxury brand like Porsche, which is very valuable.”

The other brands benefited from the restrictions during the pandemic, as spending on travel and other types of luxury services were reduced, resulting in an increase in purchases of fashion and accessories by the wealthiest. Therefore, many companies, including Louis Vuitton, presented a great increase in the demand for their products. With this, many of them are seeking to communicate and connect with their consumers through different digital channels, such as the Metaverse, and the physical ones.

Taking the latter into account, it is important to increase, emphasize, and direct efforts towards online marketing channels through well-segmented and structured brand campaigns, because although these are highly positioned brands, the interest of the final consumer of all brands must be maintained, depending on each generation, with their respective consumption and habit differences. Such as through influencers or celebrities.

It should be noted that the brand that grew the fastest in 2022 was The Ritz Carlton, preceding the luxury brand Louis Vuitton with a percentage of almost double, with a growth of 112%.

For now, luxury grows with each passing day in the world. Turning the enunciated brands into inspirational brands that everyone wants to own at some point. And if you play your cards right, you’ll probably make it. Get inspired and dream. 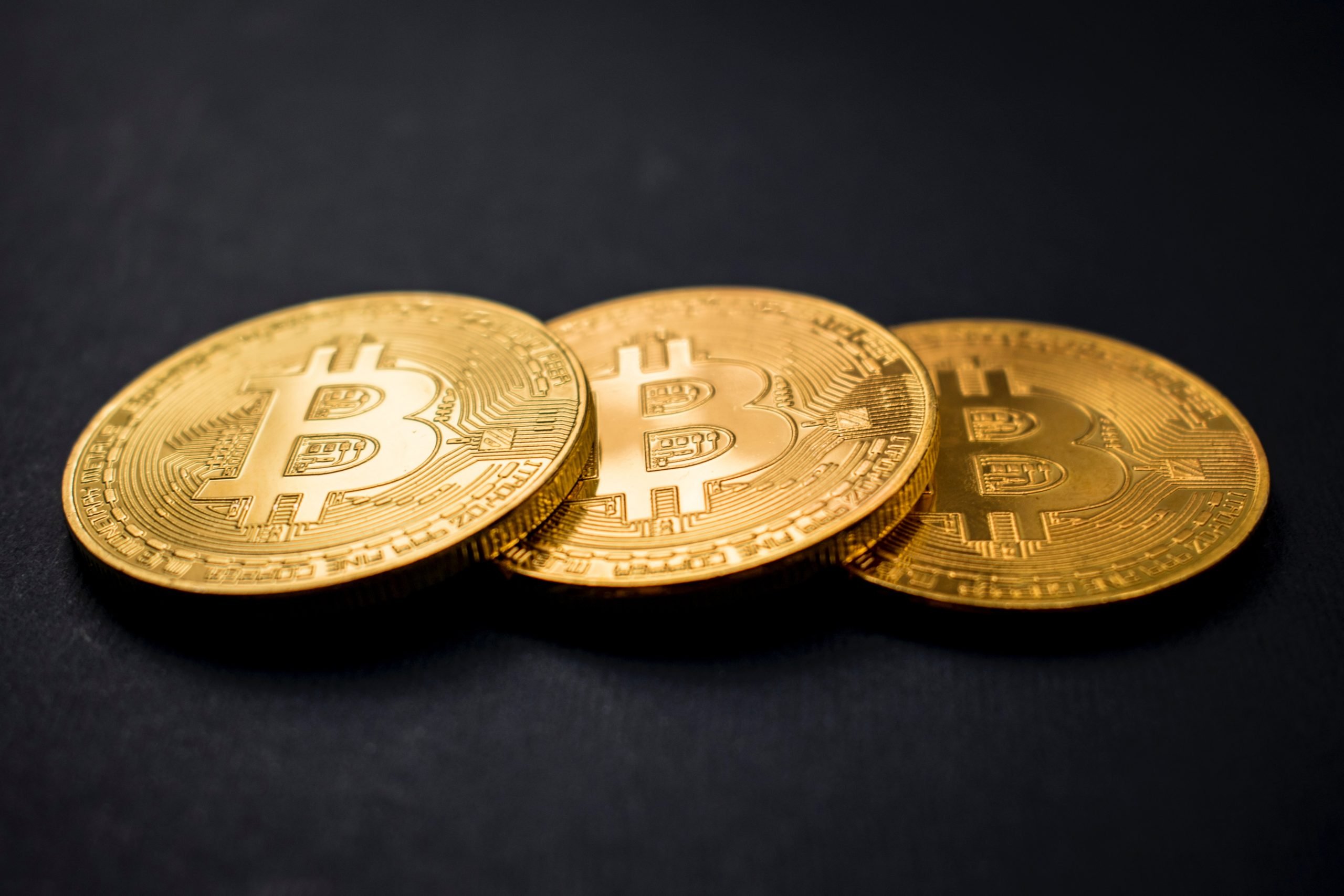 The hype of the Bitcoin revolution 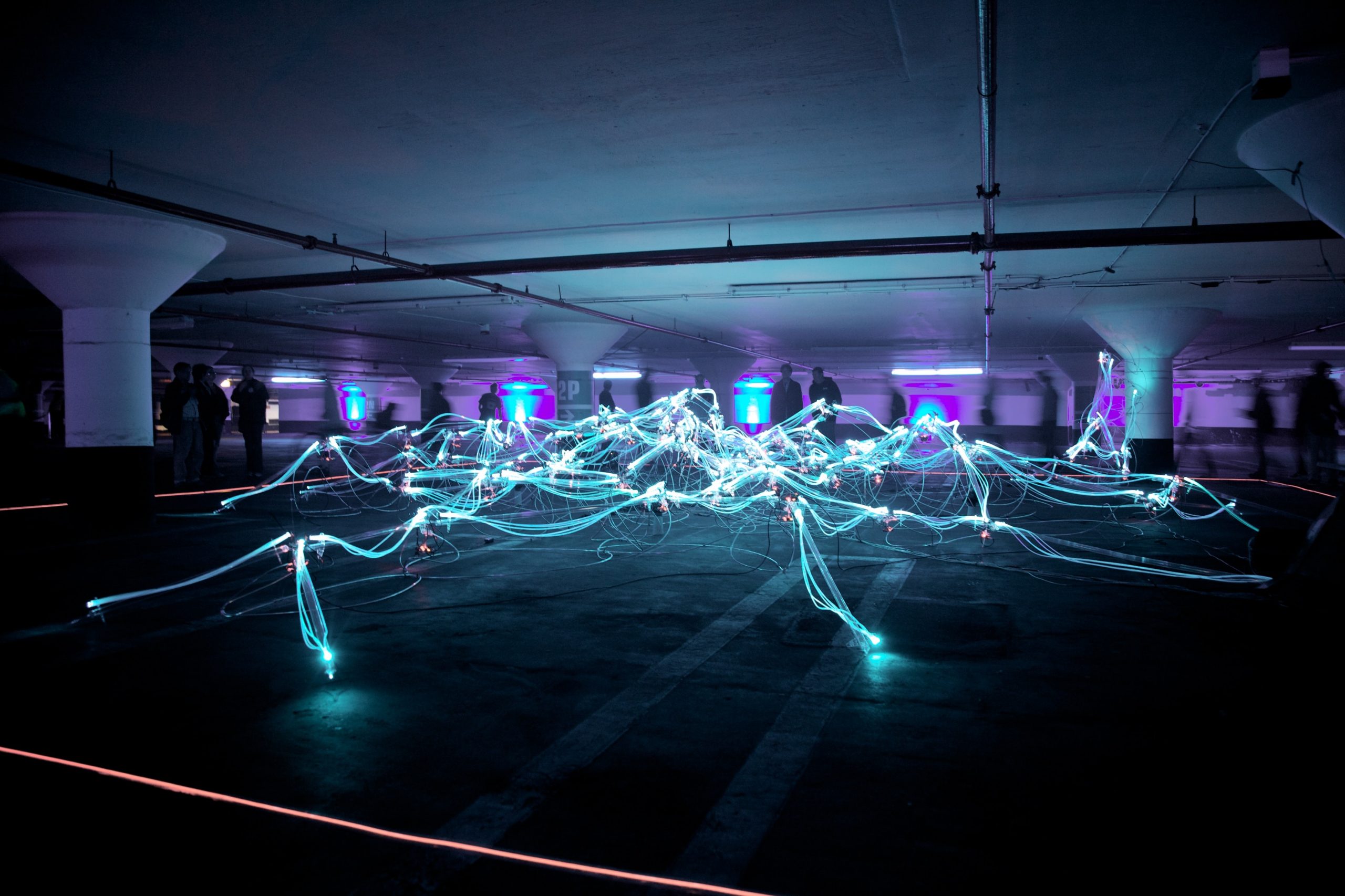 Blockchain and the Metaverse: how to understand them and why it is a current topic 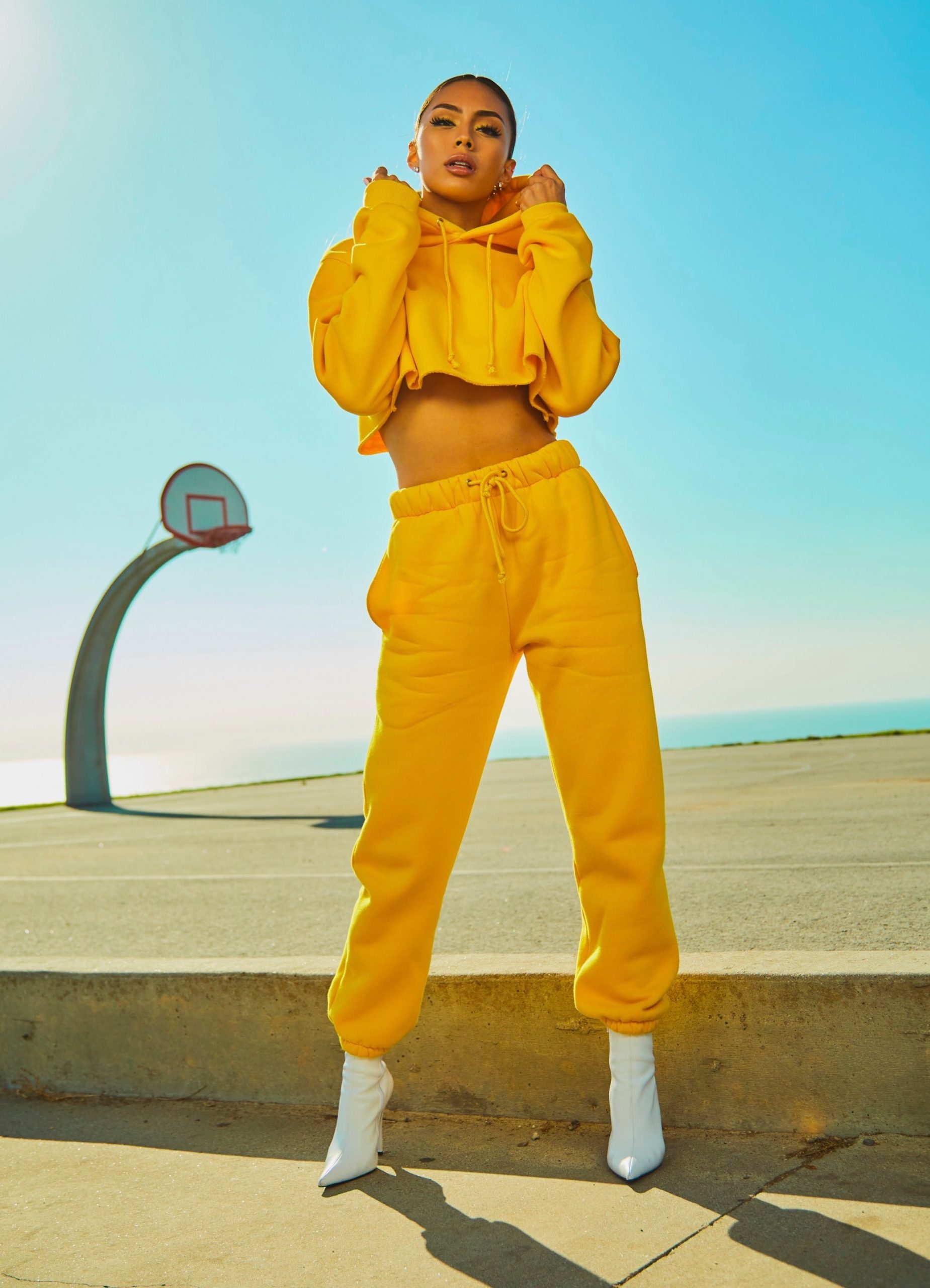 Have you heard of NFTs in the luxury industry?