3 advertising awards in Colombia and the world

The advertising awards with which a Colombian has been recognized with show that creativity is not only to be found abroad. There is so much talent and mastery in Colombia that the Mullenlowe SSP3 agency was awarded the “Nobel Prize in Advertising” in 2020 for its magnificent campaign ‘Operation rivers of light’, the story is a very well developed dichotomy, with a high social sense, as its essence is related to the country’s major issues, thus its message does not reach only those directly affected.

The ‘Operation rivers of light’ was released in 2011 and sought to encourage the FARC guerrillas to withdraw voluntarily and return to their families in such a peaceful, subtle and transparent way that it instantly caught the attention, and the result was the decision that this campaign would be awarded the “Black Pencil” prize by the D&AD Festival in the United Kingdom, which is only awarded every 10 years and in addition to being scarce, it is promoted for this very reason with the phrase “there have been more people on the moon than winners of the Black Pencil”.

We are faithful believers that creativity also deserves to be rewarded. It is not only creativity to carry out advertising campaigns, but creativity can also be used in many other areas, for example when solving problems, when creating strategies, when contemplating existing possibilities and converting them into potential focus areas, etc. Thinking differently opens each one’s mind and irrigates the brain’s ability to “think out of the box“, to obtain this it is necessary to have open thinking ways, or being openminded, and a certain degree of multiculturalism, which is not only given according to the country of birth, but also by having a diverse number of ways of seeing the world.

Have you ever wondered… What it would be like to see the world through someone else’s eyes?

Well, below we share some ways of seeing the world through the eyes of the entities that grant some of the best-known and most renowned awards in Colombia and worldwide for advertising and we’ll be informing about some of the winners of these prizes, so that you can know a little bit more about the topic, come along with us.

The most renowned advertising awards association is undoubtedly the Cannes Lions. This award ceremony is held for a week at the Cannes Palace of Festivals and Congresses in France. Nevertheless, it is not only the award itself, of which prizes are awarded in 28 categories. Additionally, workshops, training sessions and seminars are held, where those who attend can nurture their abilities and stay informed on topics of interest.

This festival of advertising awards is held in New York and it rewards the most innovative, effective and creative advertising campaigns. Contestants can win in their own region or globally, and those who win in their region can compete for a “regional platinum award.”

These advertising awards are organized by Adlatina and Effie Worldwide and their idea is to reward marketing effectiveness. In which more than its 350 judges are industry leaders and its president this year was Fernando Ortiz, Sanofi’s CEO.

Finally, we can state without second thoughts that there are important awards in Colombia as well, this means that there is a lot of talent, and that the awards also represent the country as a manifesto that you don’t have to go out to find creativity. Since some of the most important awards in the industry have been won by Colombians, this exalts the potential in this area of ​​the people of the country. 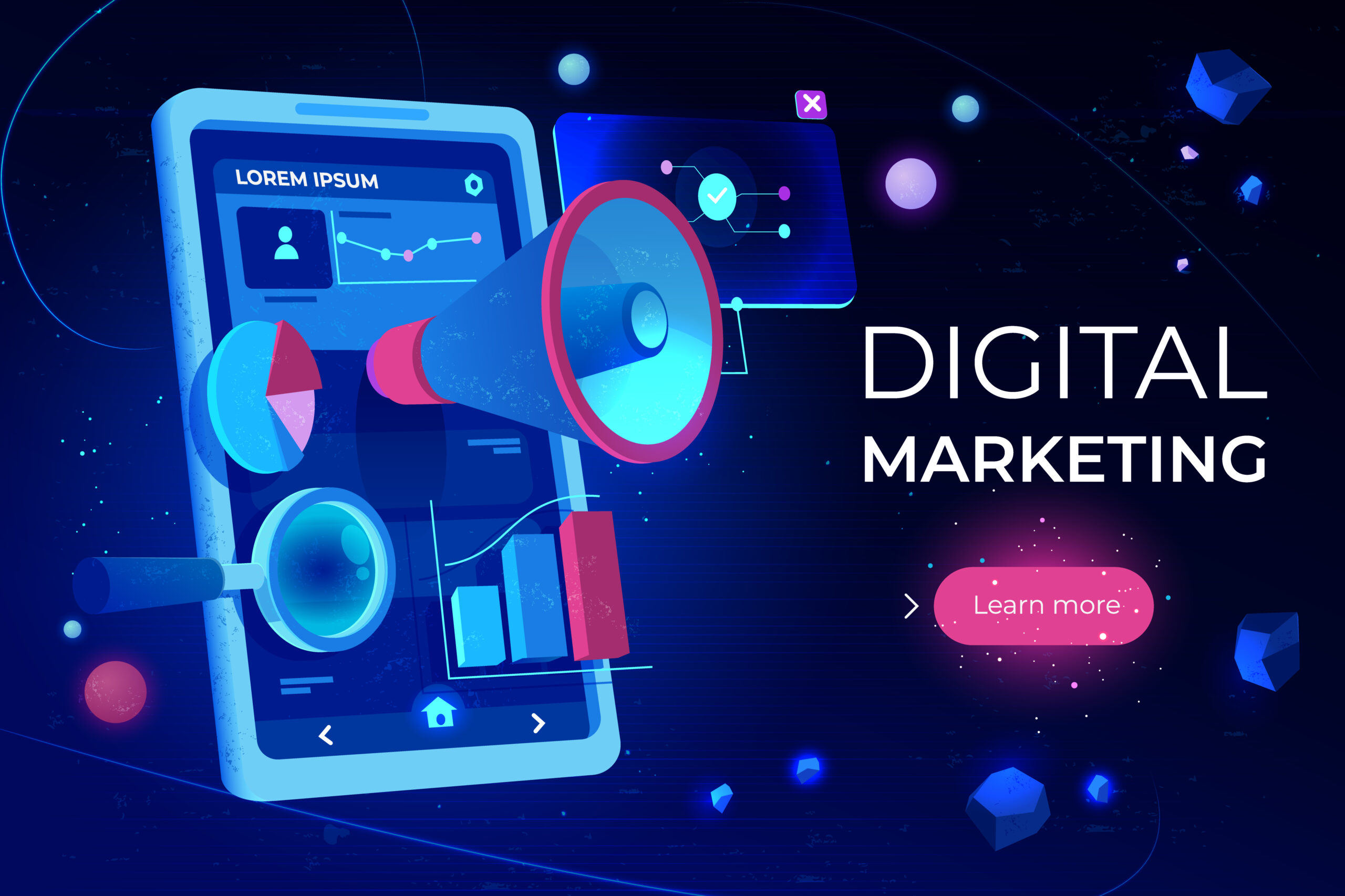